Well, here we are again, January almost finished. I am standby again for a change, we seem to have that now and then these days.

For the time being I am still in cosy Jakarta hanging and flying around. I still don't have a fixed base, they don't really know where to put us all. And because of the high amount of first officers we have an overdose of FO's in Jakarta. That means we don't get planned for a lot of hours at the moment. With other words I don't make a lot of hours and I have a lot of days on standby. Those standby days we can't really go far away from home since although a slim chance they can still call us for duty.

Eventually I had an extra flight this month as well as three times safety copilot duty to up my pay a bit. Because on top of our basic pay we are only paid for the amount of flying hours we perform. And with a nice loan back home that keeps coming every month we welcome every hour we can fly.

For the rest some people back home might have read about the flooding that has been going on in Jakarta the last few weeks. Here this is also knows as "Banjir".
The wet season is really kicking in and every 5 a 6 years there is another cycle with a year of more severe rain. Of course this is one of those nice years. At our apartment we didn't really had much trouble but the street in front and the area surrounding us has been flooded for most part. For us this meant problems with transportation and supplies for the stores. Because there weren't coming much taxi's and the stores if they even opened they started to get through their supplies.
The first bad day the entrance was partly and the exit completely flooded. This meant I got to the airport but coming back wasn't so easy. After my flight I met up with Ivo to go and (finally!) sign our contract at the office. But when we were going back home it seemed that most taxi drivers didn't want to take us because of the floods. (Banjir Banjir mister!). Eventually we went back to the terminal to hang out at the office and after some food we found a crazy drived willing to take the risk.

The exit was in the mean while almost completely cleared but the streets surrounding were still half flooded. For us it didn't gave much problems because our complex is on a higher part but it was a challenge every time to try and explain to the taxi guys that our part wasn't flooded.
Gotta love Jakarta ;) But I don't have much problems to accept it all, this is the adventure I choose for when I came to Indonesia.

For the rest I have spend four days in Makasar to go and fly there. That is a city in the east of Indonesia where Air Asia is trying to open up a new base. There is the possibility that I will have to go there to be base together with a lot of other european pilots who joined me here.
I am not really enthusiastic about it since it is a city that is still a bit behind on developement and it al seems a bit old. The language English is mostly unknown and it's also a busy city in a very hot environnement. If they are going to send us here they will have to help us out a bit.

For the time being I am still flying from Jakarta and I am counting down a bit to the start of February. Because I am saying goodbye to this country for about two weeks. Time to go back to Belgium and freeze off my ass a bit with Belgian fries in one hand and a beer in the other! I am really looking forward to it because I have been here already about 6 months now. The desire for good belgian beer and food is starting to grow now ;)

My schedule for that periode is almost full so I have the feeling I won't be bored! I can drive across the country again to see everybody but I am happy to do so!

So now it's time again to close this up before it turns up to be a newspaper again ;) For those I will see in Belgium: till then! For those I won't see...till next time! 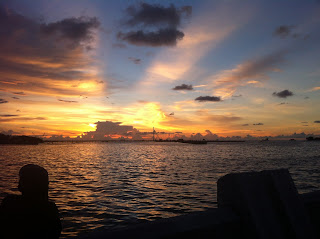 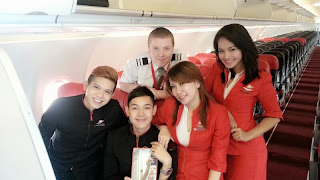 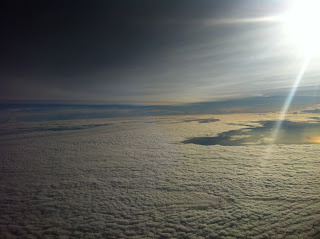 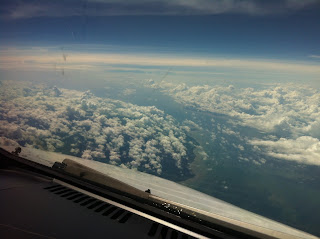 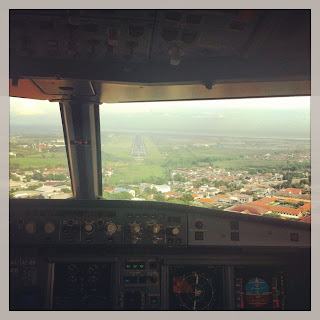 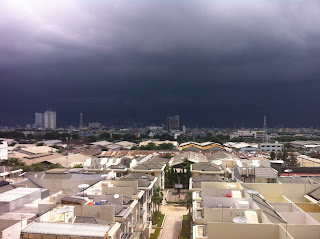 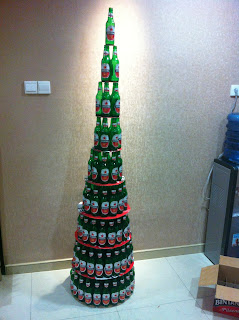 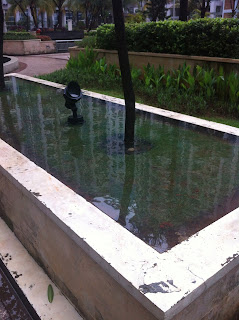 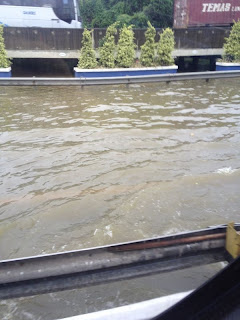 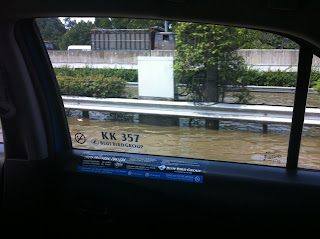 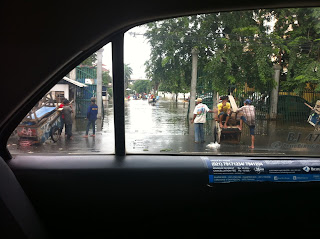 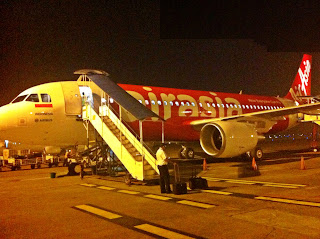 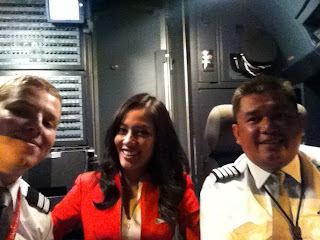 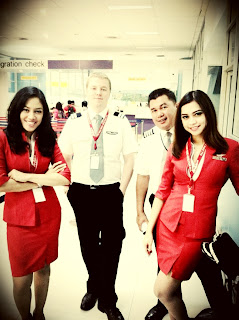